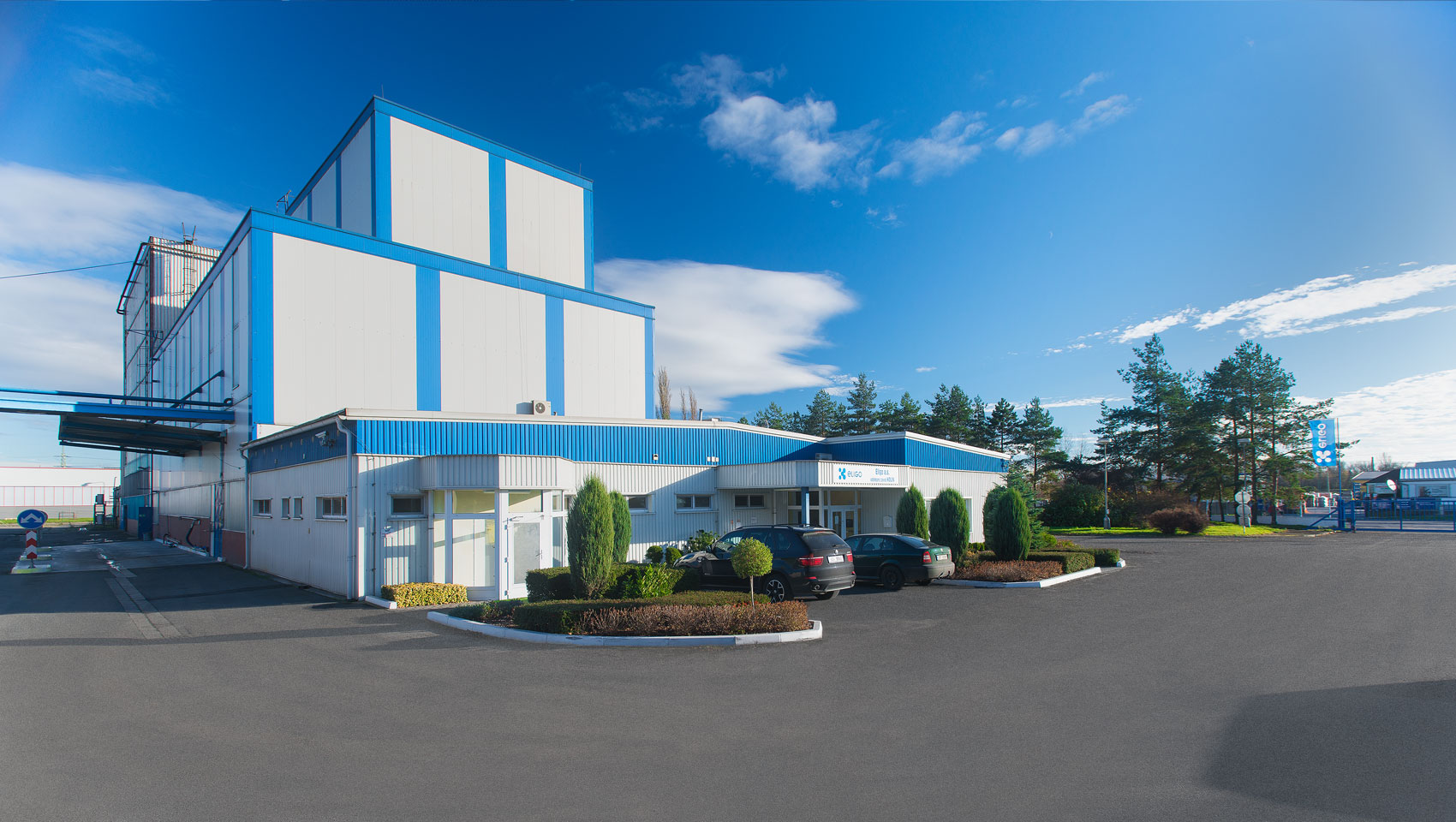 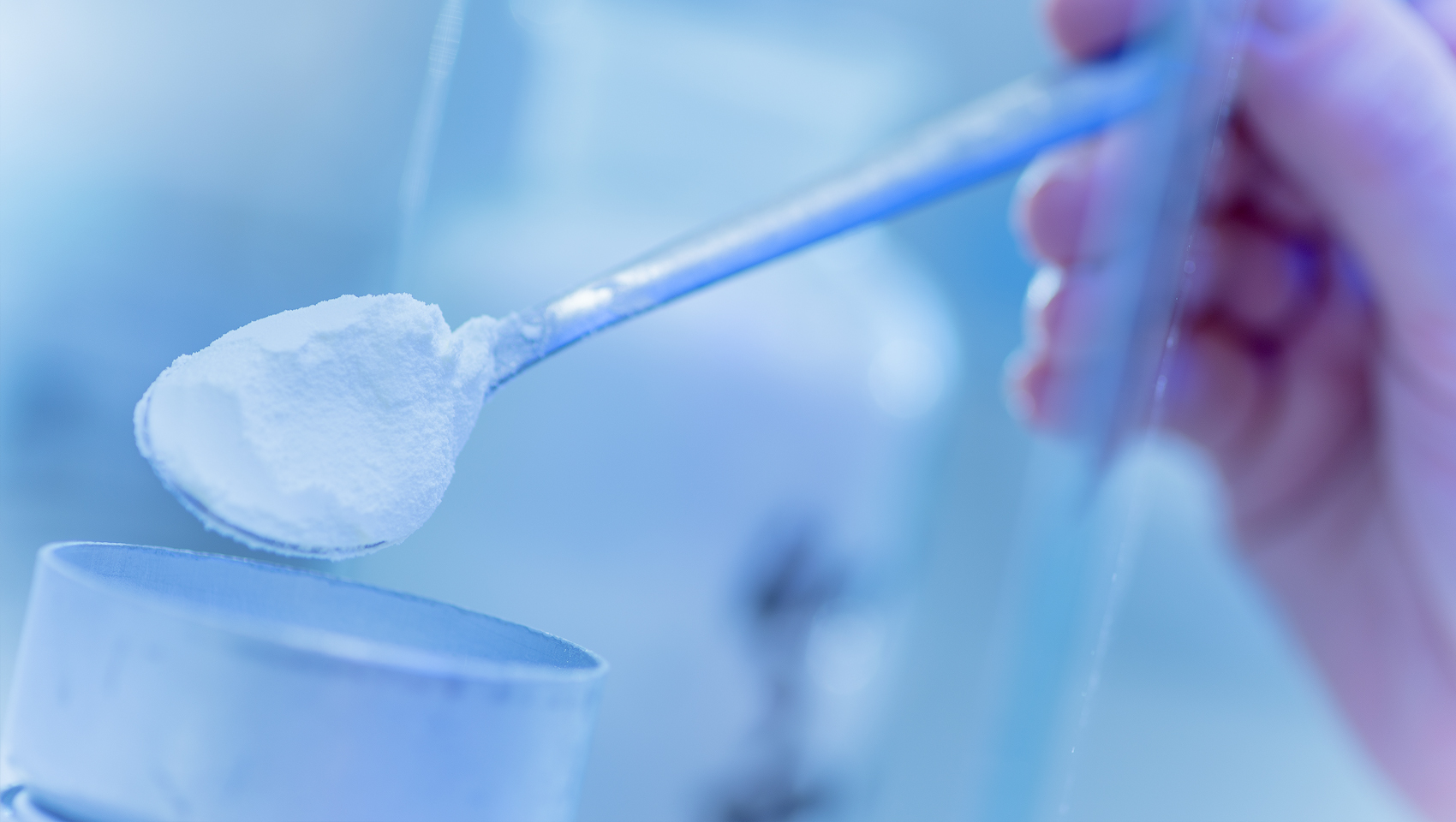 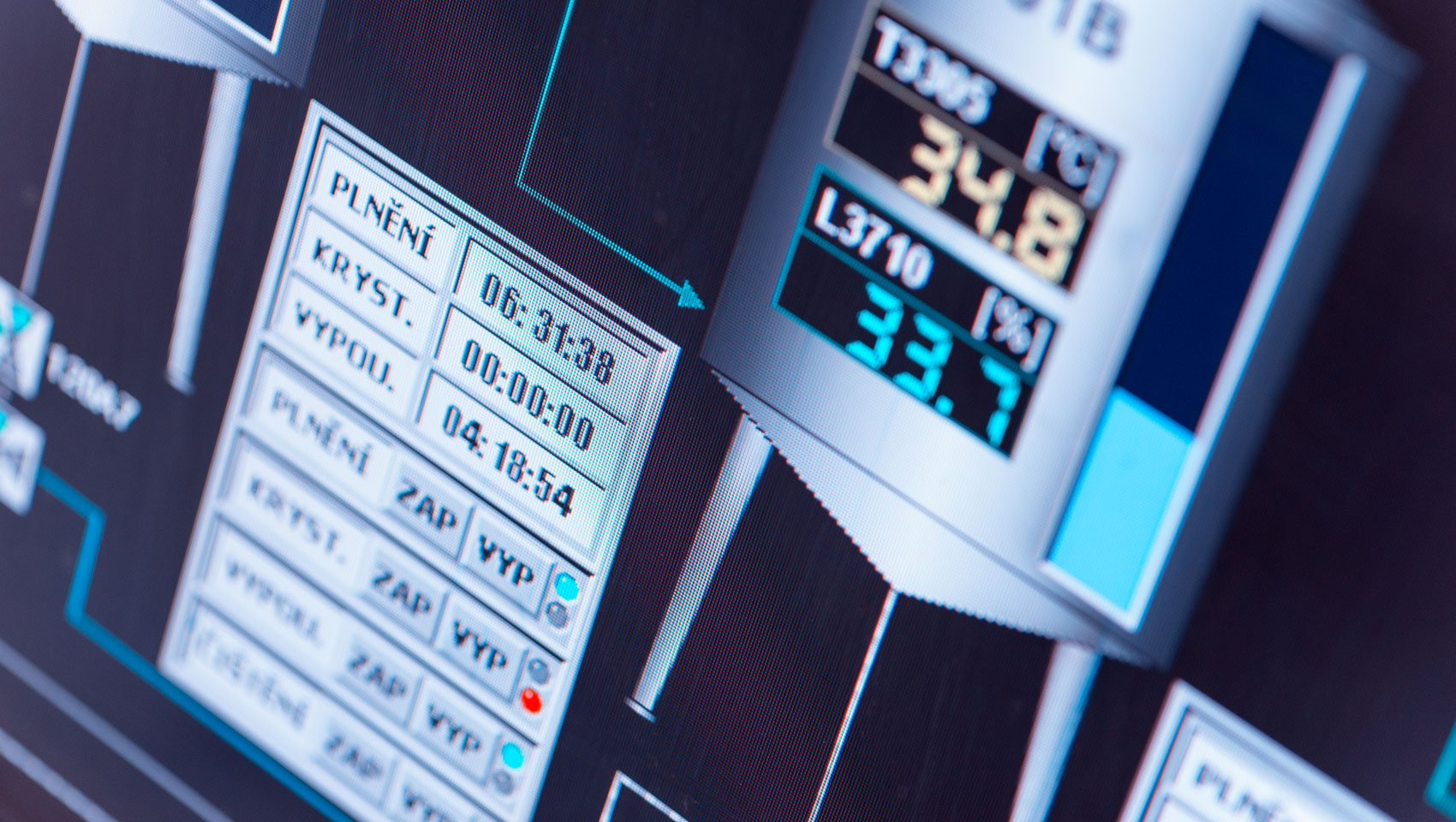 The Kolín branch factory started its activities with the launch of sweet whey drying technology in 1999. Thus it was possible to continue with the long term tradition of dairy product drying in this town.

After joining the EU, it was necessary to modernize the factory in order to comply with strict approval criteria for factories exporting into the EU. It was successfully managed with the use of its own resources and with the help of supporting programs which were designed to be used by new EU members, in order to increase their competitiveness and modernize nutritional companies.

The main production building was reconstructed as well. The colour of its jacketing is aesthetic and fits the urbanistic look of the local neighborhood of Kolin.

In 2005 the evaporating equipment was reconstructed, which resulted in 30% increase of evaporation power.

In 2007 the whey crystallization technology was launched.

In 2010 the production hall´s floor were repaired.

In 2011 the co-generated technology was launched - the production of own elektricity for the factory. The drying tower was reconstructed in order to increase its drying power and save energy costs.

In 2012 the factory was modernized in order to decrease the noise level impact on its surroundings.

In 2019 the new warehouse was opened.

The main production intention of the company is to proces sweet whey. Due to its top quality and taste profil. Kolin dry sweet whey has become a sought-after pruduct worldwide.

Dried yogurt is the special product of the Kolín factory. It is used for the production of chocolates and biscuits fillings, toppings of  cakes and gateaux or energy bars.

The newly developer product is thermally stable or resistent whey, designed to be used for preparing milk beverage mixtures which are stable when heated.

The Kolín factory is one of the three main pillars of Eligo a.s. on the way towards satisfying our customers.


A stable team of 25 employees works in the factory. A superior level of hygiene and cleannes during production is always highly rated by our customers who audit the factory. 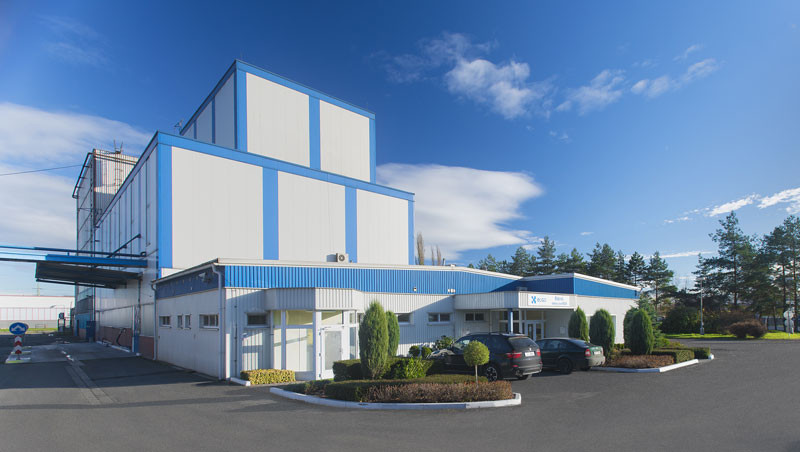 We use cookies on this website to help us analyse traffic and personalise advertisements through the services of our partners.