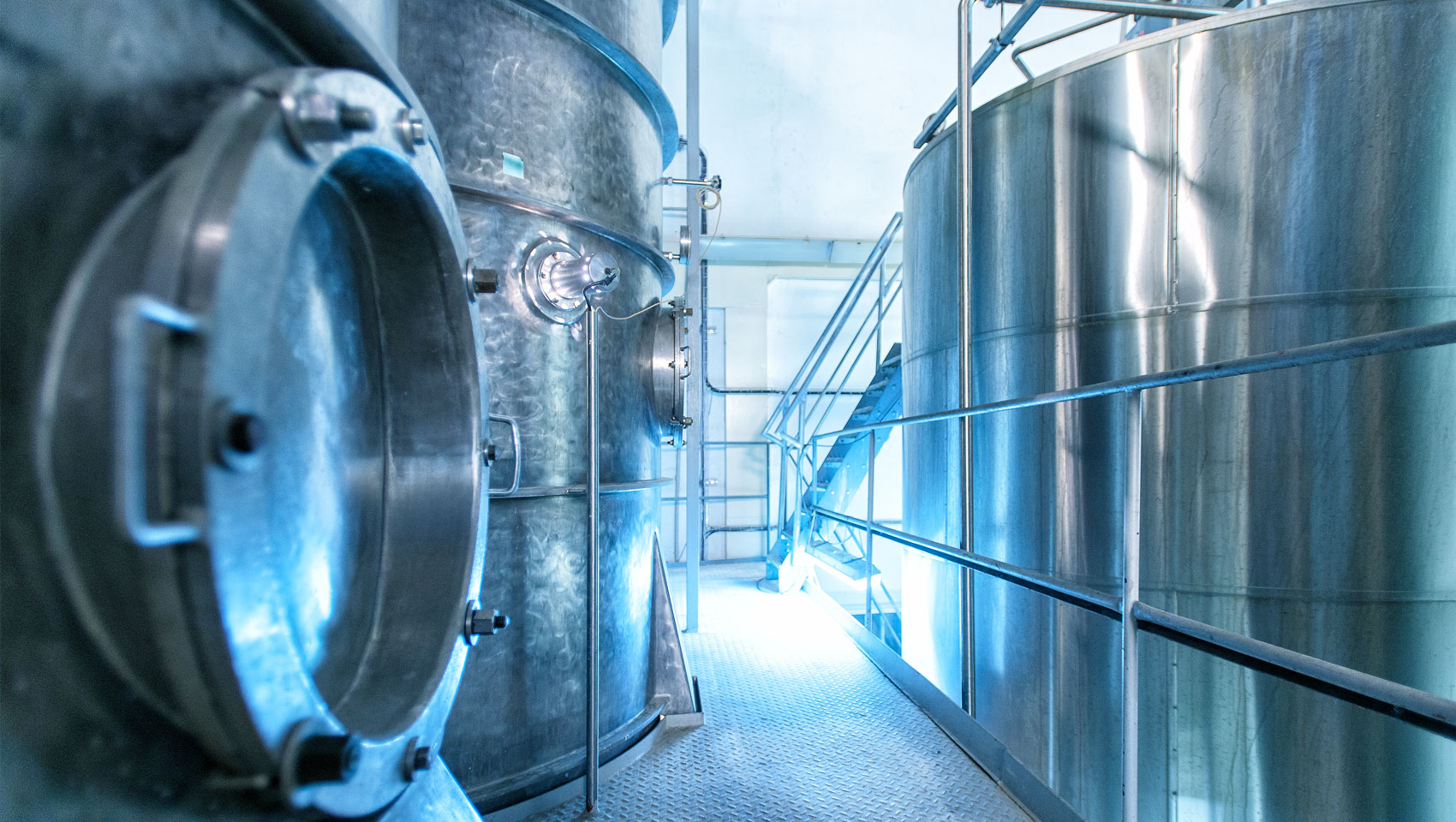 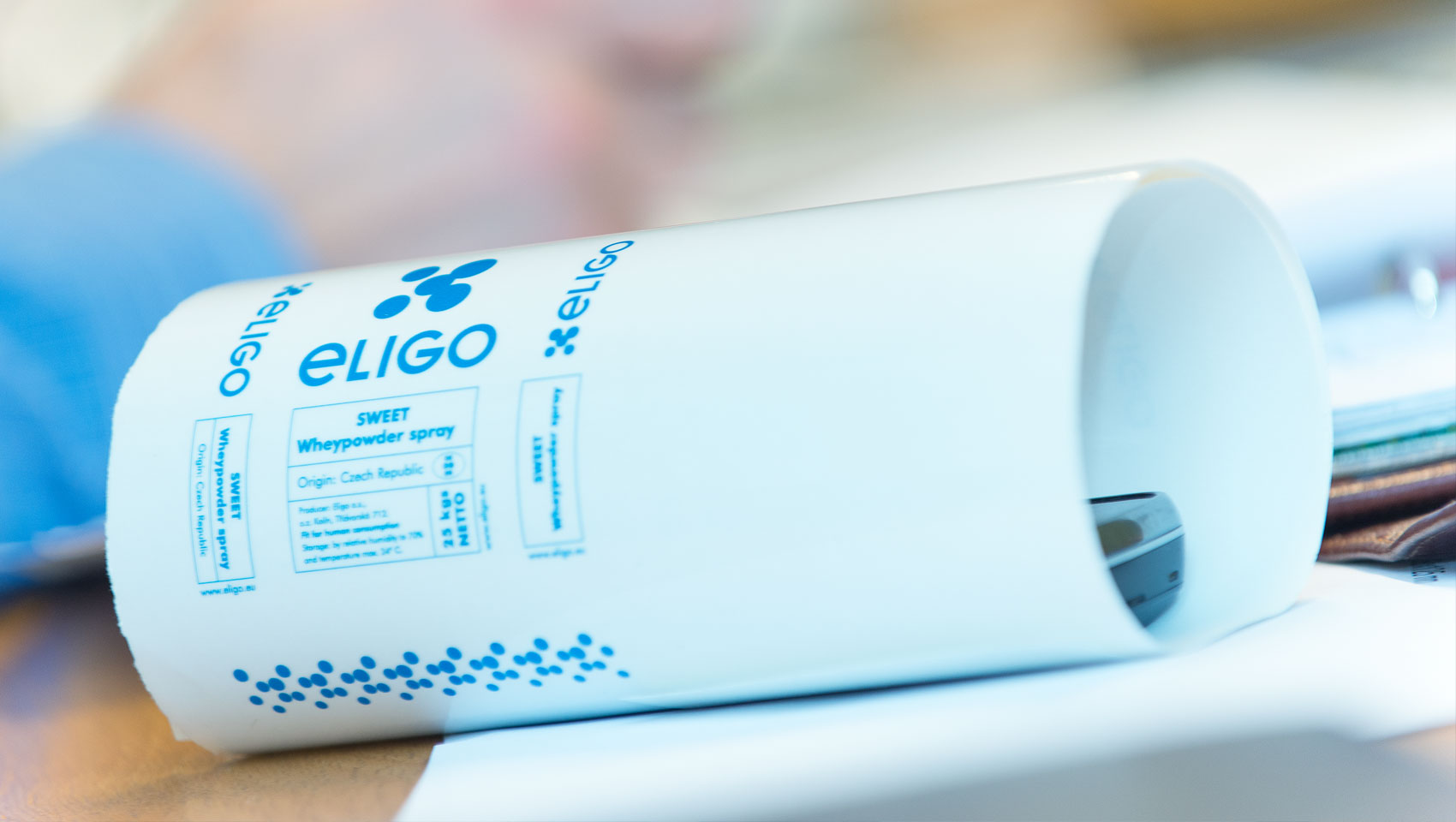 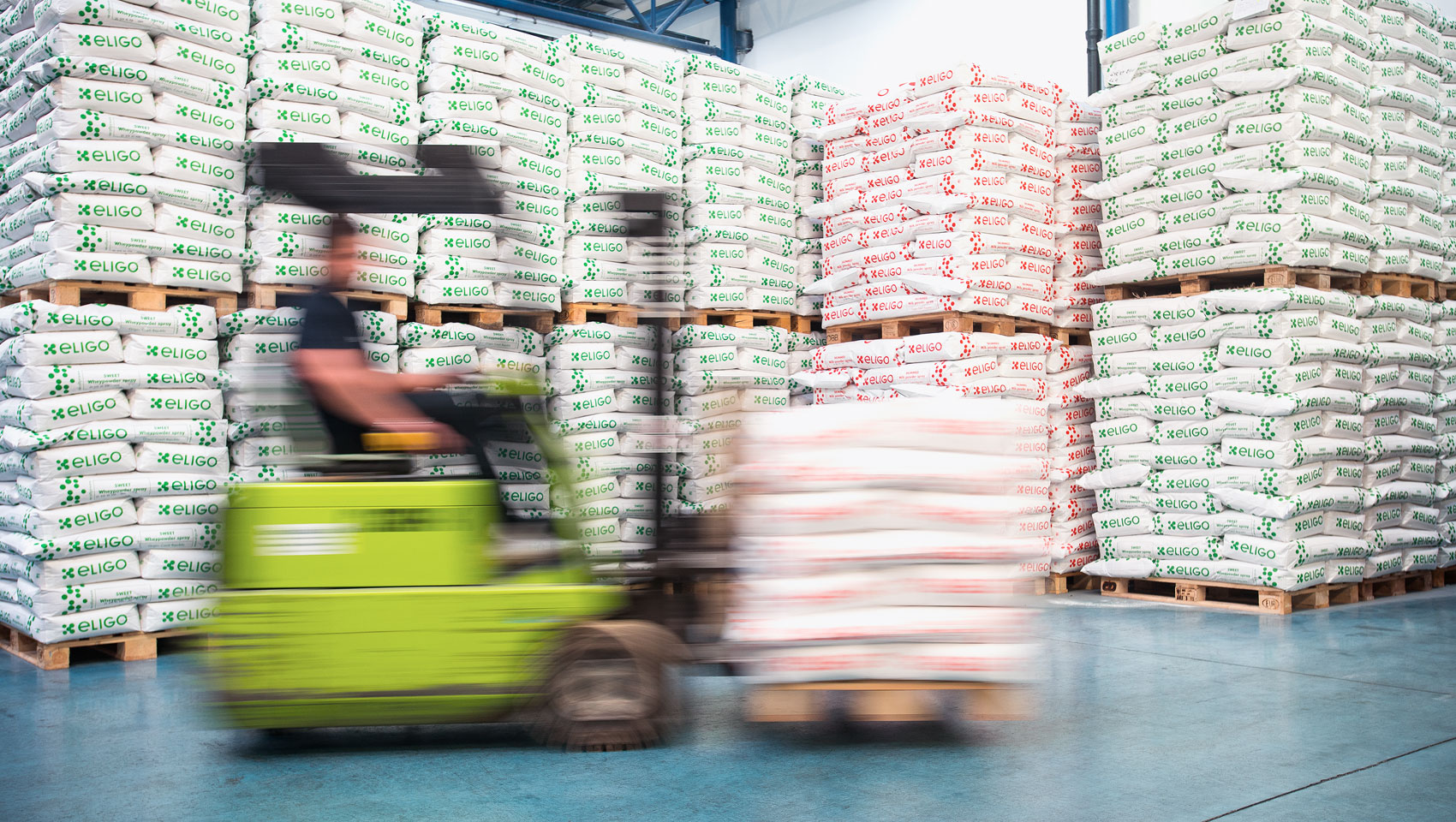 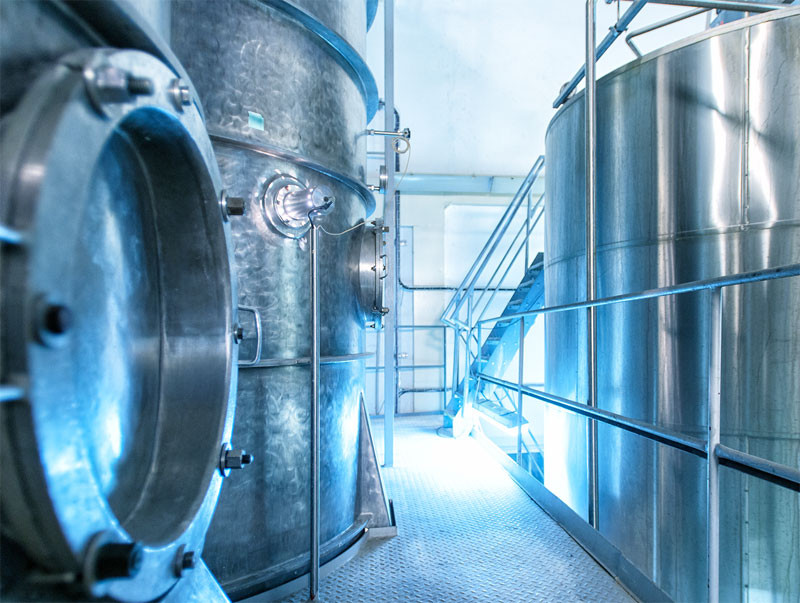 Eligo a.s. founded in 1994, is a modern nutritional company which specializes in the production of dried milk products.

The significant events in the company development:

1997 – Entering into the field of the production of dried dairy products. The acquisition of the first processing factory in Brno.

1999 – The increase of the company processing capacity. The start of the production in the Kolín factory.

2006  - The intoduction of the milk sugar crystalization technology in the Brno factory.

2007 – The introduction of the milk sugar crystallization technology in the Kolín factory.

2012  - The modernization of the Kolín factory - the decrease of the noise level surrounding the factory.

2013  - The reconstruction of the drying tower in the Brno factory, including the increase of the tower performance and energy-costs saving.

The position of Eligo a.s. in its domain

In its domain Eligo a.s. is one of the most prominent Czech producers of foodstuffs. Due to modern technologies which enable consistent monitoring of every production step, it guarantees food safety conditions and strict production standards in compliance with requirements of production of foodstuff within the European Union.

The production quality and safety, functioning system of quality control and factory processes have been audited and approved by our most important clients. This enables Eligo a.s. to export its products not only to EU countries, but also worldwide.

The structure of the company

The statutory body of the company

The managing structure of the company

The company is lead by the four-member managing board, which executes strategic intentions of the company through the General director.

The managing structure of the company is divided into three segments: Commercial, Economy and Finances and Technology and Production.

The managing of the company

The company HQ is the working place of the company owners, general director and department managers, as well as Economy and Finance department and Administrative department.

The system of quality management FSMS

The system of quality management according to ČSN EN ISO 9001:2009 has been introduced in the whole company and in 2002 it was certified. In 2014 it was extended with FSSC 22000 certificate.

A professionally trained team of quality internal auditors work in the company in order to control and update individual parts of the system.

HACCP - Hazard Analysis and Critical Control Points manual is the part of the certificated integrated system of quality control and food safety.

Recertificating and supervisory audits are held regularly. The production factories are regularly audited by the customers. In all cases Eligo a.s. has been approved as a supplier.

In 2006, the Brno branch factory gained the Integrated Licence for activity according to Act No. 76/2002 Col.

Eligo a.s. tries to minimize the impact on the environment resulting from its production activities. All investments are carried whilst considering this aspect. The emissions were reduced to minimal level by modification of the technological process in the Kolin factory, so that this factory could be deleted from the register of polluters.

According to legislative requirements, the Energy audit in cooperation with Jihomoravská plynárenská a.s. has been carried out for both production factories. The results of that audit have shown that both factories have an economical approach to pthe roduction proces and deal efficiently with energy usage.

We use cookies on this website to help us analyse traffic and personalise advertisements through the services of our partners.